In order to provide a safe and healthy playground for children，the two investors Mr. Yang and Mr. Zhou reached cooperation--open the Suqian Trampoline Park. Investors said: "there are a lot of trampoline manufacturers, and finally there are two important reasons for the Pokiddo: For one thing,Pokiddo takes "vitality" as the gene and puts forward a new concept of "vitality space".Jump, Touchthesky, believes that the new idea of "children's vitality comes from fun.".For another,after contact, I found that Pokiddo was a dynamic and positive company, so I chose to have a further understanding and went to the Tianjin store. Investors of Tianjin Pokiddo Trampoline Park had a high evaluation of the service of pokiddo. 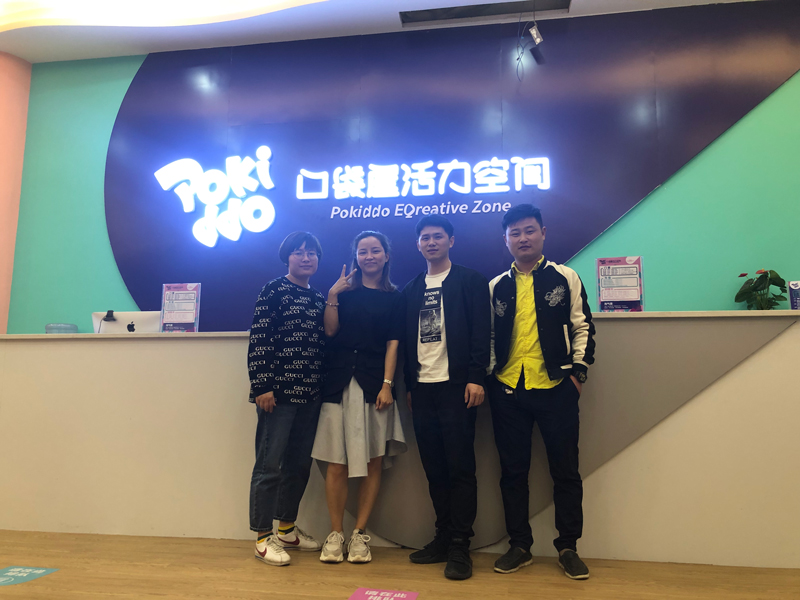 2. The process from design to construction in Suqian Pokiddo trampoline Park

For the playground design and color characteristics,we suggest the macaron facade design and decoration,try to keep the overall style unified and strengthen the immersion of the paradise. 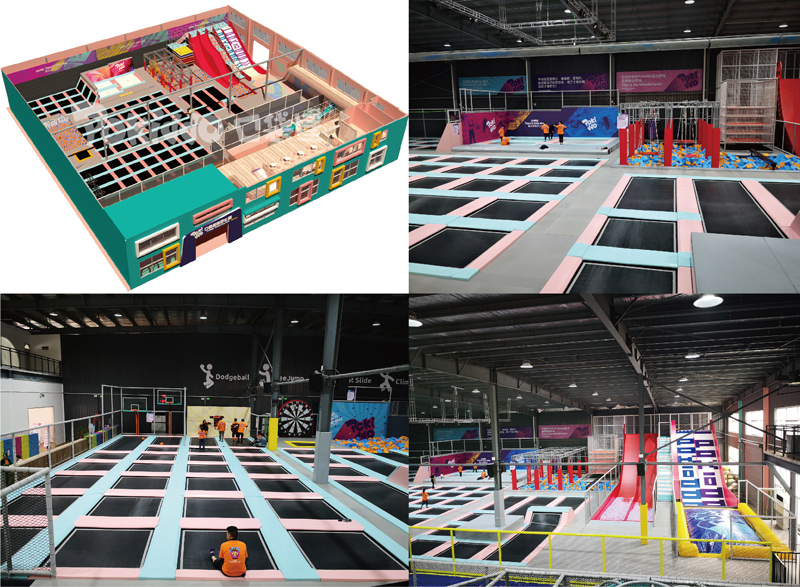 Only 2 months from the confirmation to the opening of the final concept, the whole project has successfully built the first macaron color trampoline park in China. The efficient landing ability has benefited from our mature project management ability. 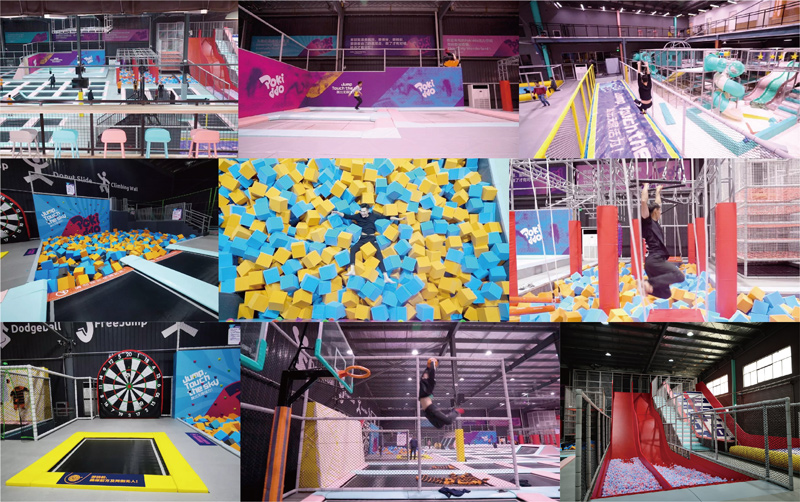 After the installation of trampoline equipment in the trampoline park in Suqian, the operation staff of Pokiddo came to provide professional operation training, and the provincial team coach of Pokiddo also came to host the opening activities. 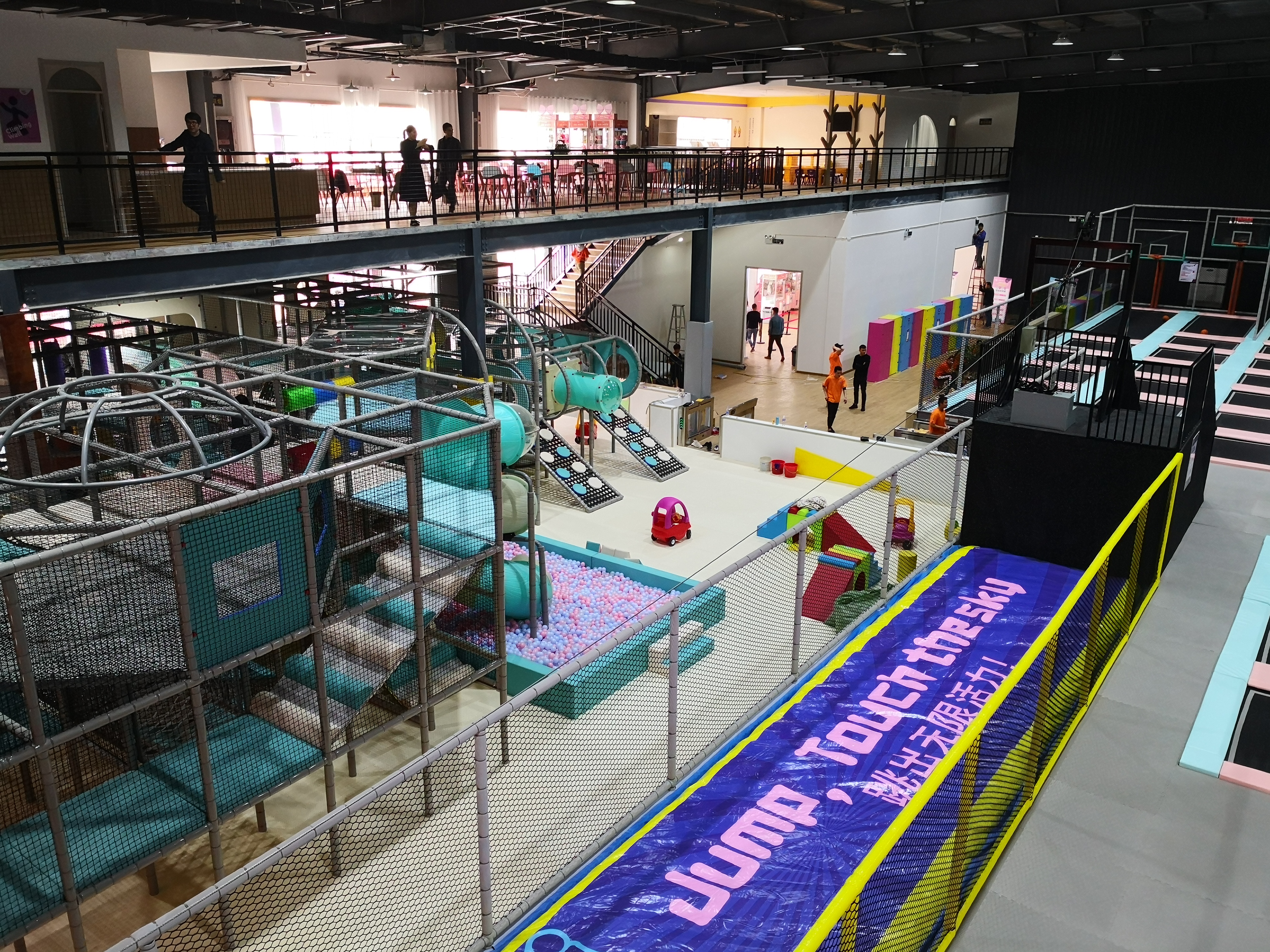 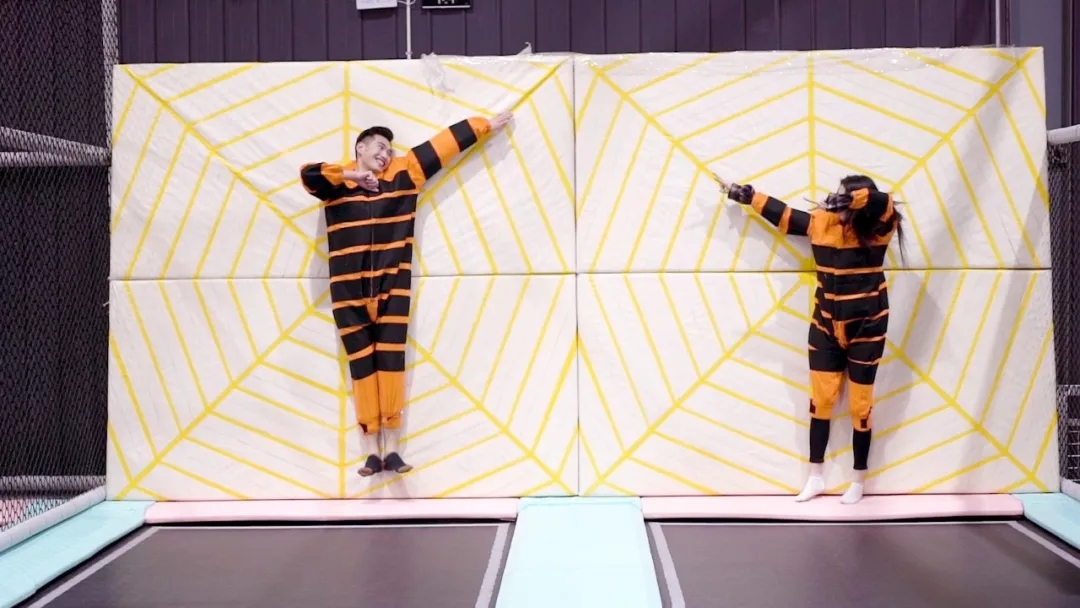 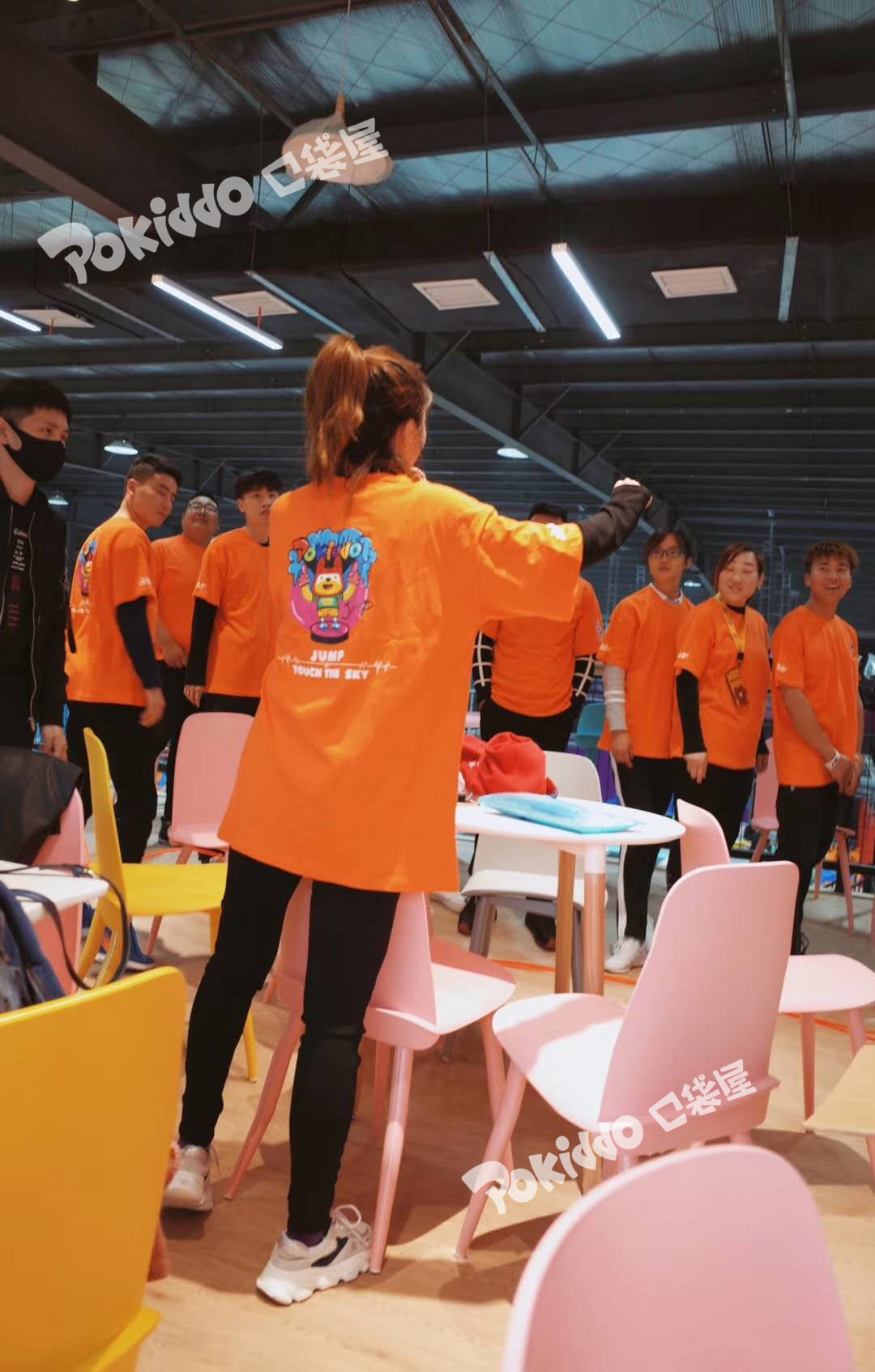 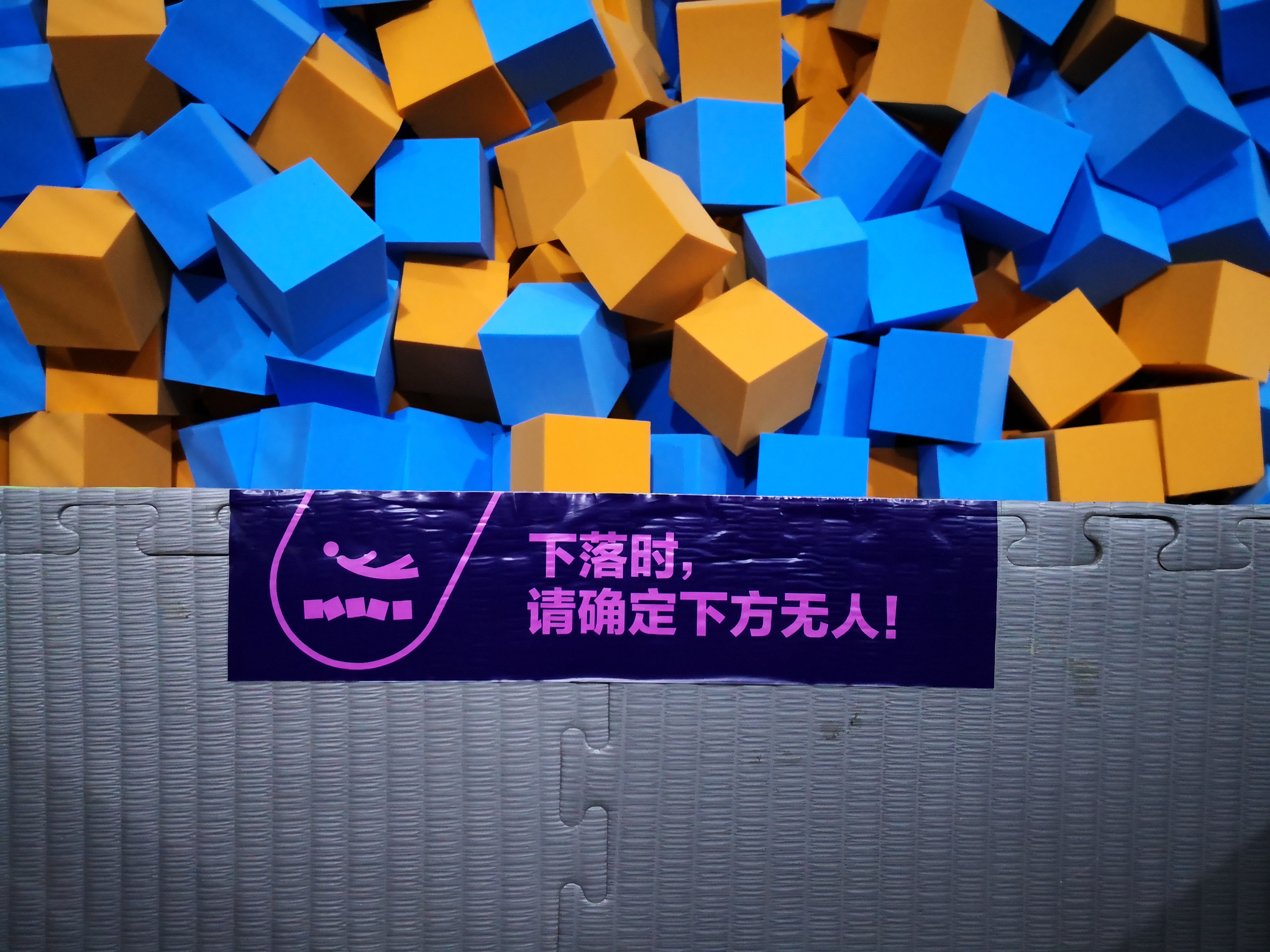